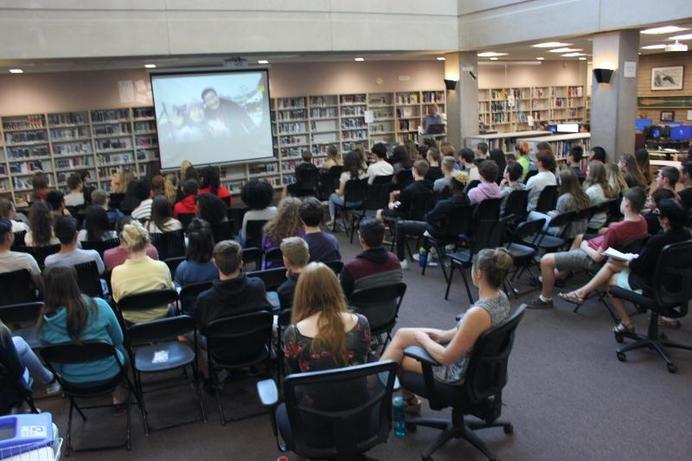 We interviewed people as they walked through a freshly ploughed field at the battle of Vimy Ridge. The volume of bomb, grenade and bullet fragments was shocking. In the space of only 10 minutes more than 50 pieces were found. One of the pieces found in the field was a  18 pound bomb that explodes in the air containing 360 lead balls, each capable of killing a man.

When Cindy was in high school the wood shop class manufactured a number of wooden crosses in memory of the men who fell from the local area. Every Remembrance Day they would place the crosses on the lawn of the local high school as a way of remembering the people who fought and gave the ultimate sacrifice for their country.

With the help of the New Horizons Grant for Seniors we have been able to make numerous presentation to the high schools in the Lower Mainland area telling the important historical events that occurred during WWII at the Abbotsford and Boundary Bay airports. Many people are unaware that 69 people died while training from the Abbotsford airport. It's important to remember the people who sacrificed their lives and the veterans who are still with us for the sacrifices they made  . Below are some of the pictures from these presentations done at Robert Bateman High School.

Lauren Tong, a student from Ottawa, reads her poem to one of the fallen soldiers from Vimy. Very proud to be Canadian.

I was surprised to see how the French appreciate the sacrifices Canadians made more than 100 years ago near the town of Vimy, France. More than 80% of the homes in Vimy were flying the Canadian flag as we drove through the town.

Private AE Moss of the Canadian Machine Gun Corps from Ottawa, On. Reading of the headstone and letter from high school student, Amber Harvey. 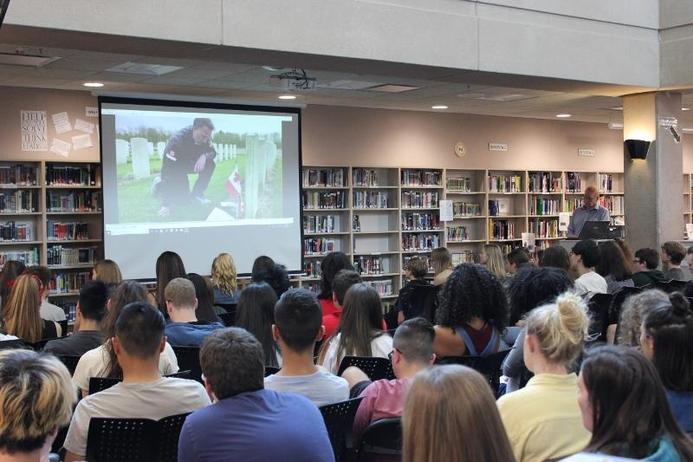 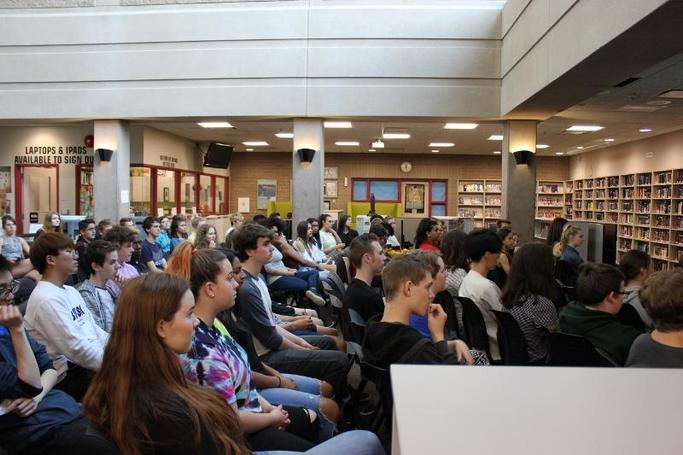 Garth, a farmer from Canada, remembers Private Alfred J Hutchings by reading his headstone and a letter addressed to the fallen by a fellow Canadian. 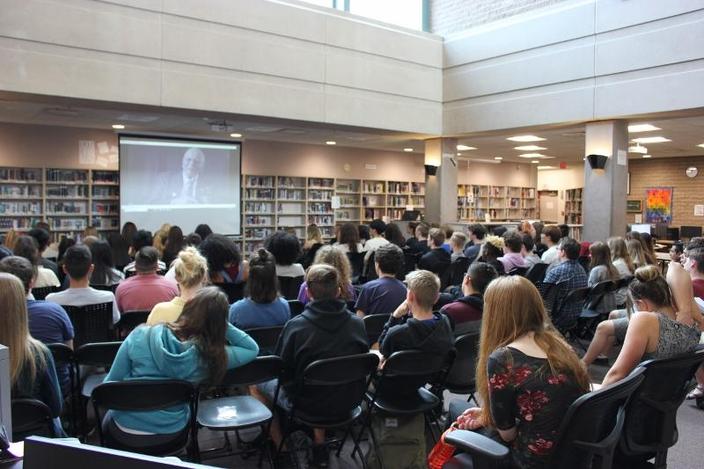 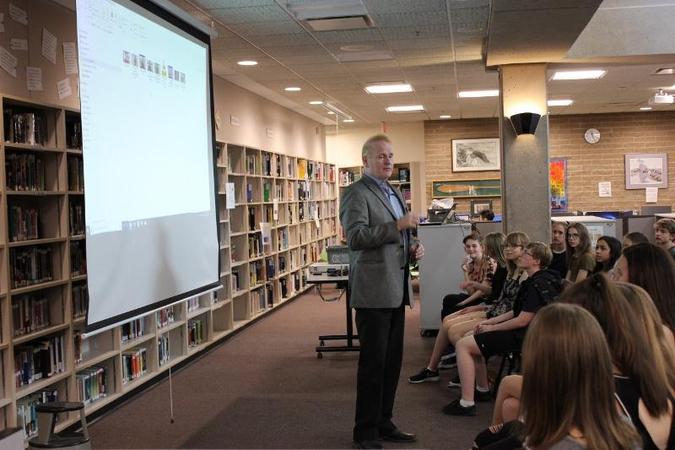 It was great to see Canada remembering their fallen with letters written by high school students to soldiers who paid the ultimate sacrifice more than 100 years ago. These clay markers were made by a high school art class to hold the letters and flags in place at the resting place of our brave soldiers.

Funding for this project was provided in part by The New Horizons for Seniors Grant Program.